Things you should know about this unit.

The Many Different Roles of the President

The Cabinet and independent federal agencies are responsible for the day-to-day enforcement and administration of federal laws. These departments and agencies have missions and responsibilities as widely divergent as those of the Department of Defense and the Environmental Protection Agency, the Social Security Administration and the Securities and Exchange Commission.
Including members of the armed forces, the Executive Branch employs more than 4 million Americans.

The President is both the head of state and head of government of the United States of America, and Commander-in-Chief of the armed forces.
Under Article II of the Constitution, the President is responsible for the execution and enforcement of the laws created by Congress. Fifteen executive departments — each led by an appointed member of the President’s Cabinet.  They are joined in this by other executive agencies such as the CIA and Environmental Protection Agency, the heads of which are not part of the Cabinet, but who are under the full authority of the President.

The President has the power either to sign legislation into law or to veto bills enacted by Congress, although Congress may override a veto with a two-thirds vote of both houses. The Executive Branch conducts diplomacy with other nations, and the President has the power to negotiate and sign treaties, which also must be ratified by two-thirds of the Senate. The President can issue executive orders, which direct executive officers or clarify and further existing laws. The President also has unlimited power to extend pardons and clemencies for federal crimes, except in cases of impeachment.

The Qualifications to Become President

The Constitution lists only three qualifications for the Presidency — the President must be:

Executive Office of the President

Every day, the President of the United States is faced with scores of decisions, each with important consequences for America’s future. To provide the President with the support that he or she needs to govern effectively, the Executive Office of the President (EOP) was created in 1939 by President Franklin D. Roosevelt. The EOP has responsibility for tasks ranging from communicating the President’s message to the American people to promoting our trade interests abroad.

The Cabinet is an advisory body made up of the heads of the 15 executive departments. Appointed by the President and confirmed by the Senate, the members of the Cabinet are often the President’s closest confidants. In addition to running major federal agencies, they play an important role in the Presidential line of succession — after the Vice President, Speaker of the House, and Senate President pro tempore, the line of succession continues with the Cabinet offices in the order in which the departments were created. All the members of the Cabinet take the title Secretary, excepting the head of the Justice Department, who is styled Attorney General. 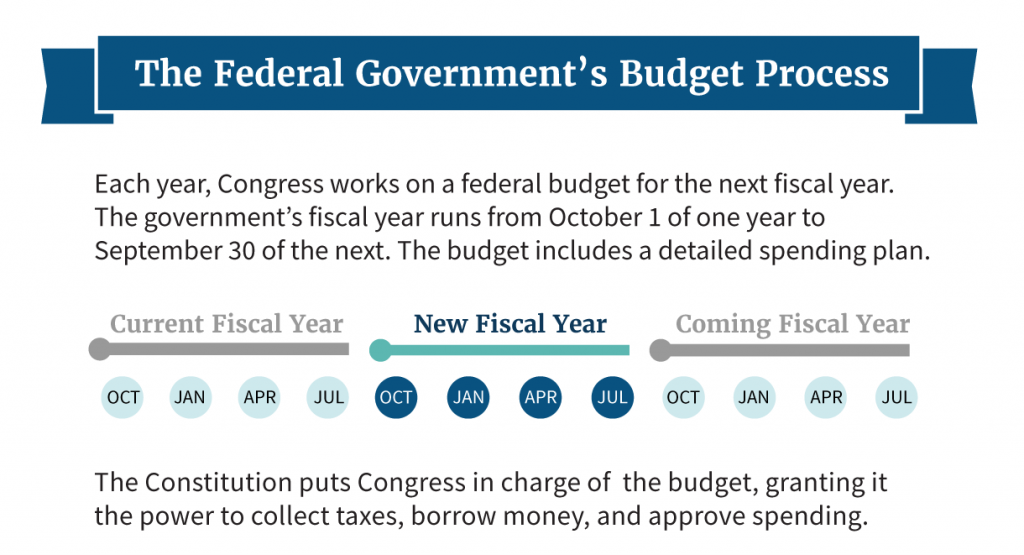