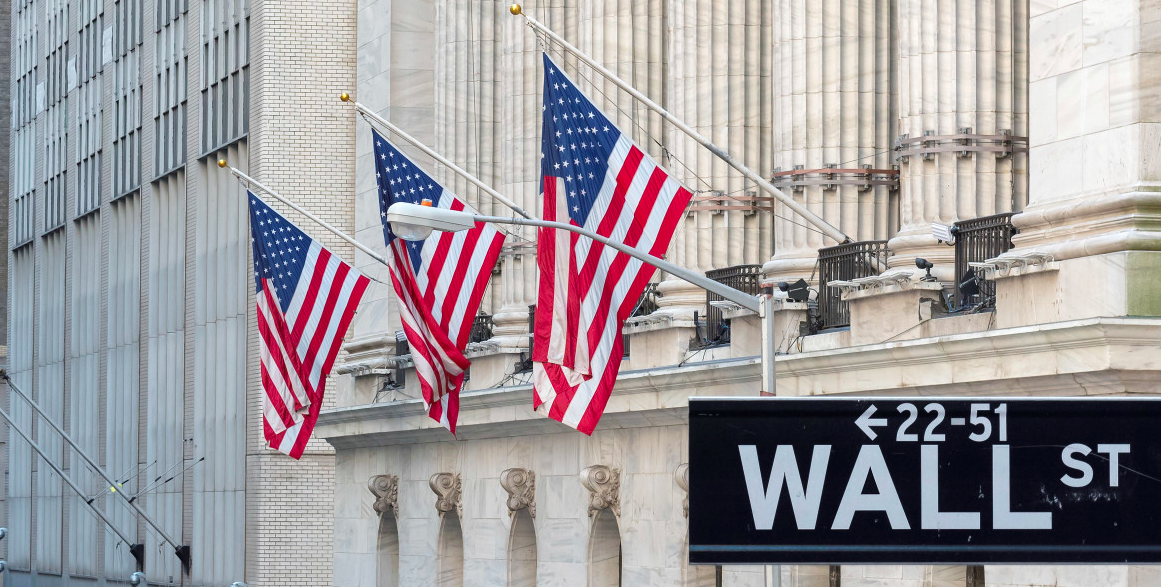 (CNN Business)The S&P 500 (SPX) closed at an all-time high on Tuesday for the first time since the Covid-19 pandemic hit the United States.

The index, which is the broadest measure of Wall Street, had been hovering in record territory for days but repeatedly fell short of reaching the milestone. But Tuesday was finally the day. It close up 0.2%, the first record since February 19.

The record is a big deal, because it means it only took Wall Street five months to go from the most recent trough — after the pandemic selloff in March — to a new peak. This would make the Covid bear market the shortest in history, at just 1.1 months, said S&P Dow Jones Indices’ Howard Silverblatt. Stocks fell into a bear market during the spring selloff.

“It’s hard to believe, but the 2020 bear market is officially over,” wrote UBS Global Wealth Management’s Americas CIO Solita Marcelli in a note to clients.

The market climbed higher on a combination of unprecedented fiscal and monetary stimulus in response to the pandemic, as well as hopes for a swift economic rebound.

“This is bittersweet news for some investors, who had hoped for another opportunity to buy more stocks on another market decline. On the bright side, this new bull market still offers opportunities for investors,” Marcelli said.

Although large-cap US stocks have been climbing higher over the summer, smaller American companies, as well as international stocks have more room to run.

By other definitions, a new bull market is only achieved after a 20% rally that doesn’t get undercut within six months. This would be the case next month unless the market witnesses a dramatic selloff.

“Many continue to wonder why stocks are at new highs with 10% unemployment and nearly a million people filing for initial unemployment claims. The truth is economic data is backward looking and stocks are looking ahead to a much brighter future,” said Ryan Detrick, Chief Investment Strategist for LPL Financial in emailed comments.

The Nasdaq Composite (COMP) also finished at a record high on Tuesday, up 0.7%, although it only had to exceed Monday’s peak to accomplish that.

The Dow (INDU) was the odd index out, closing the day lower, dragged down by losses in the energy and financial sectors. It ended down 0.2%, or 67 points. The index remains 6% below its peak.